After several arrests, a bossy sheepdog decides to take matters into his own paws. He herds the accused and other suspects together so that the truth will finally emerge. 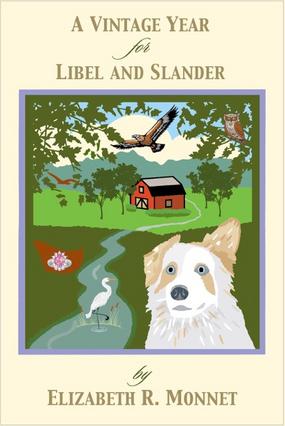 ​​After a $50 million diamond ring disappears in Sonoma, social media accuses rich techies and other celebrities of criminal conspiracy. While high-powered lawyers battle furiously in court over libel, slander, and the First Amendment, sheepdog Sidney takes matters into his own paws. He goes in search of an unknown witness present at the scene of the crime.

​Order these novels from US bookstores, such as Book Passage, Readers Books, Sausalito Books By The Bay and from Amazon

Photo of the author by her husband, Bill Monnet 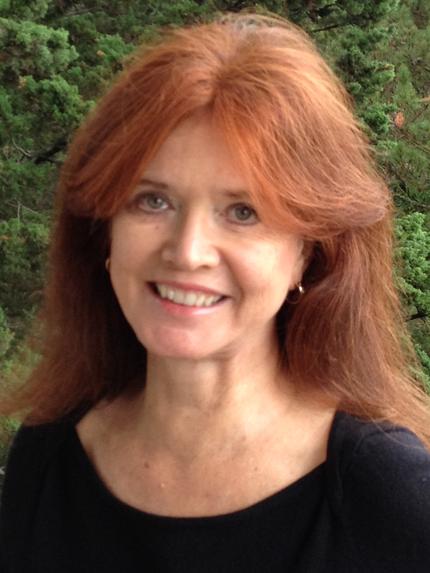 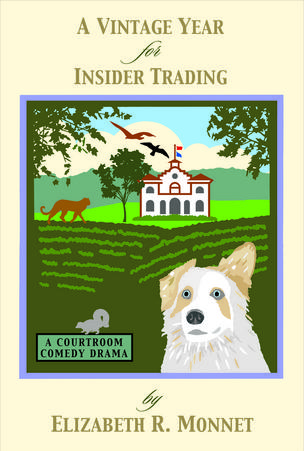